Far from their modern, boxy and generic storefronts, IHOP used to rock a very recognizable building model- the "A-frame" IHOP. A scattered handful remain operating as IHOPs, with many more now operating as other businesses. 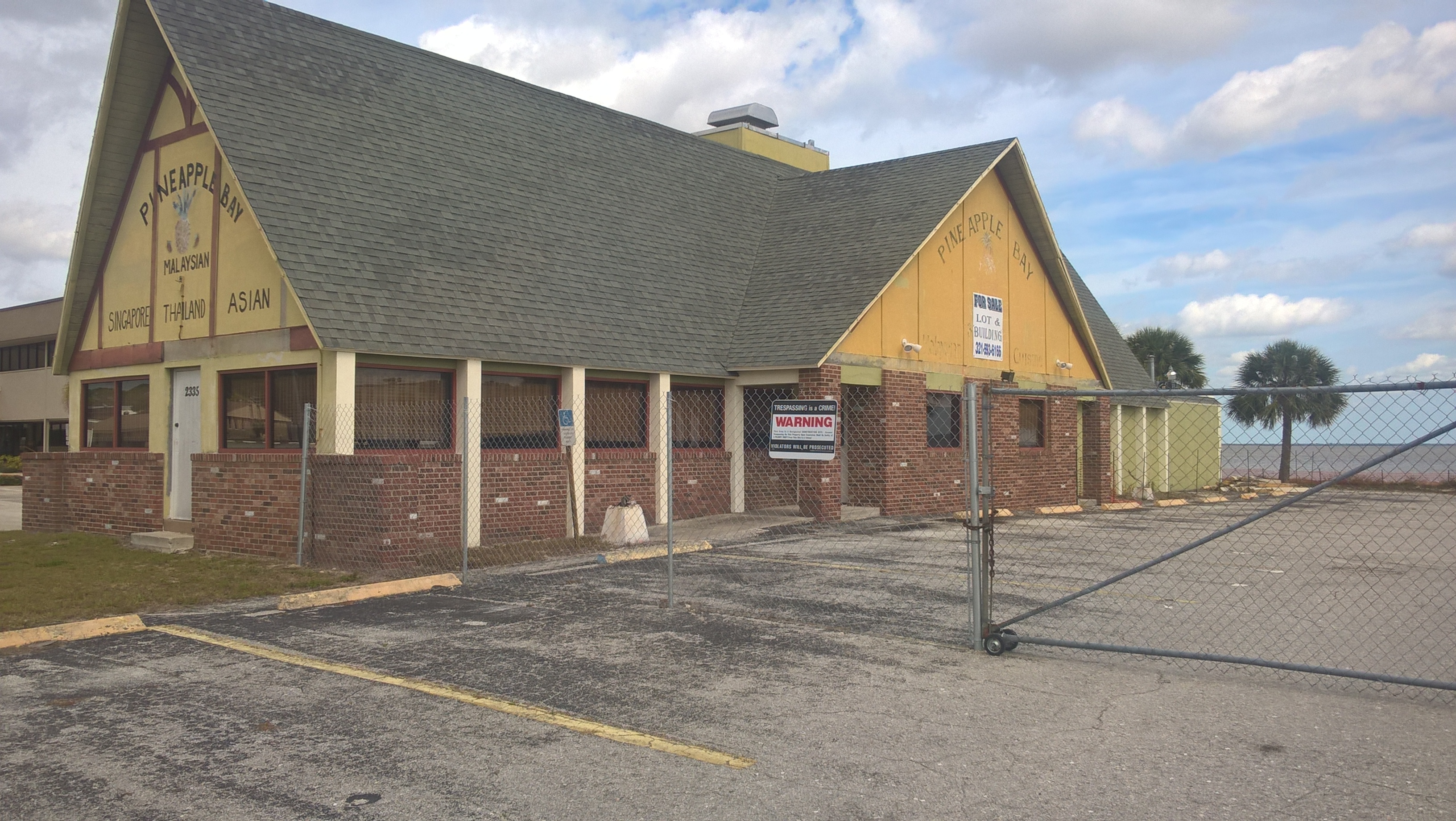 This location is last mentioned as IHOP in 1990, and has been a few different Asian restaurants until Pineapple Bay closed by 2011. It's had this fencing around it since 2018. 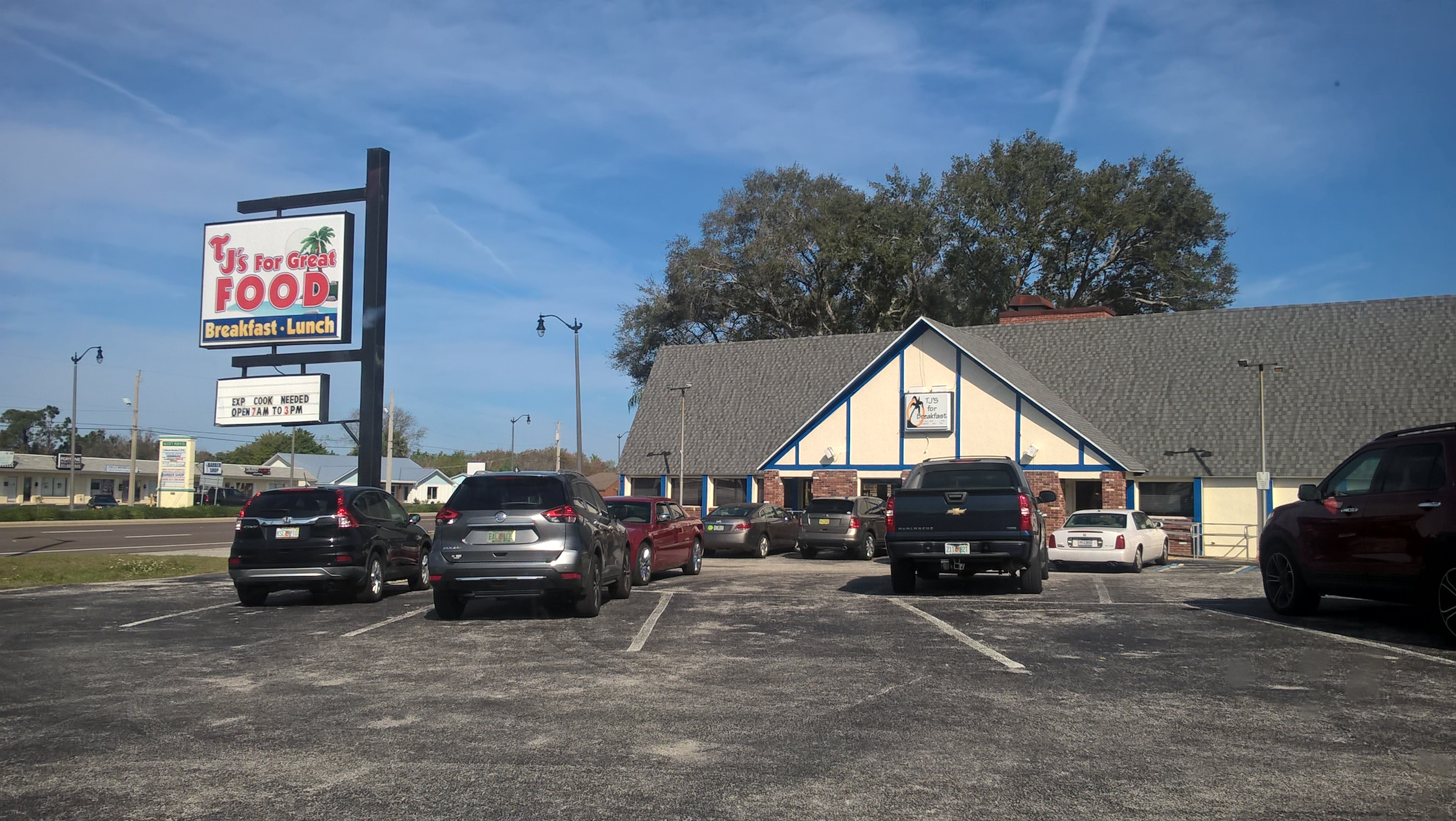 This one was last mentioned as IHOP in 1993; it rotated through a few tenants in the 90s, and has been TJ's since at least 2007. Take note of the original IHOP sign frame.